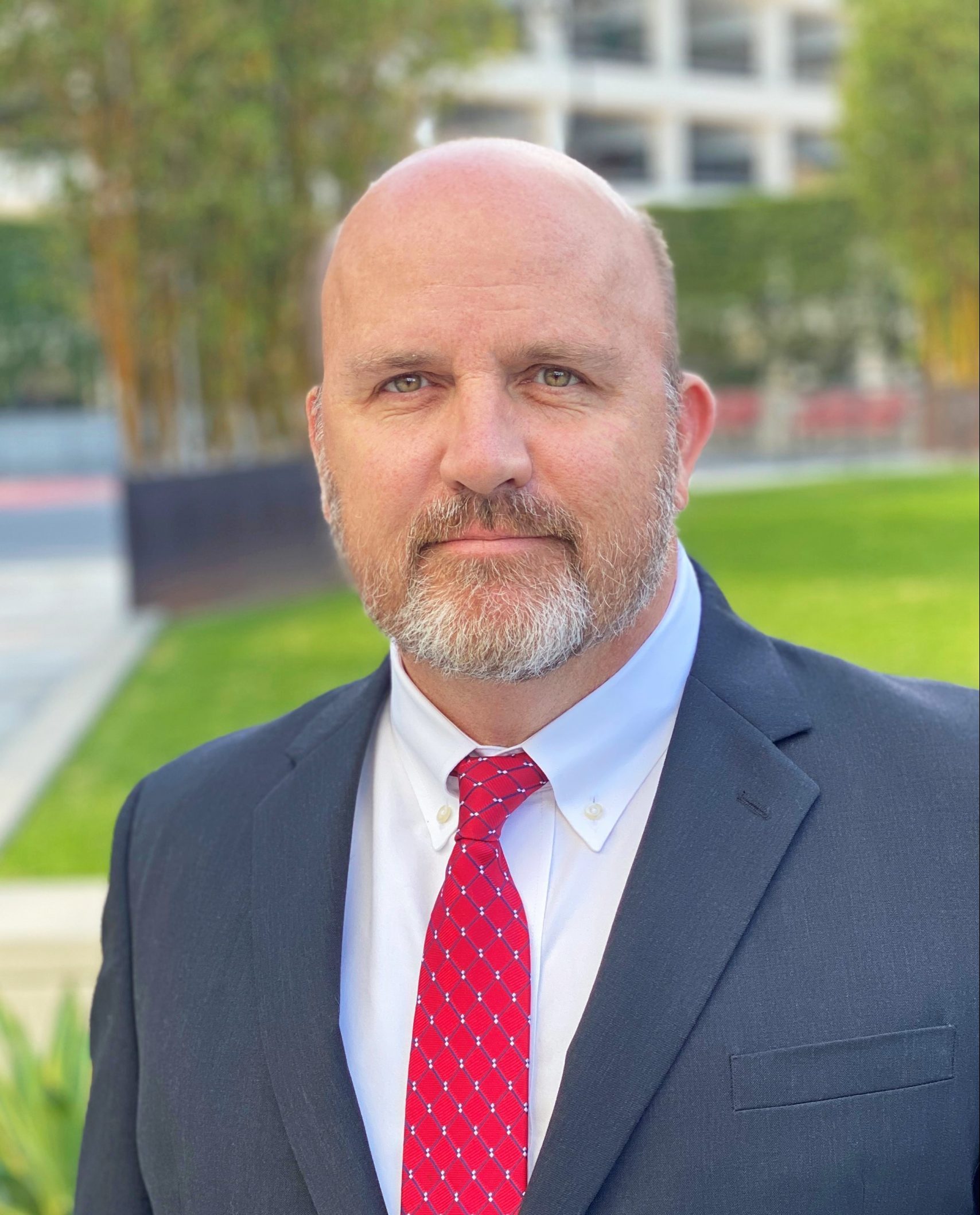 Scott P. Schomer has been certified as a specialist in Estate Planning, Trust & Probate Law by the State Bar of California. He is a graduate of Boston University School of Law with 25 years of experience. He has appeared on local and national television discussing the importance of estate planning. His firm, Schomer Law Group, is a professional law corporation that specializes in elder law, probate, wills, trusts & conservatorships. He has served as a member of the Los Angeles Superior Court Probate Volunteer Panel (PVP Attorney), Probate Settlement Panel and a Judge Pro Tempore. Scott’s expertise has been recognized by his peers with such accolades as a life-time membership in the Multi-Million Dollar Advocates Forum, the Five Star Wealth Manager designation, and repeated nominations as California Super Lawyer. He is a member of the American Academy of Estate Planning Attorneys, which has been recognized as a top legal source by Money Magazine and Suze Orman. He is currently a Fellow of the American Academy of Estate Planning Attorneys. 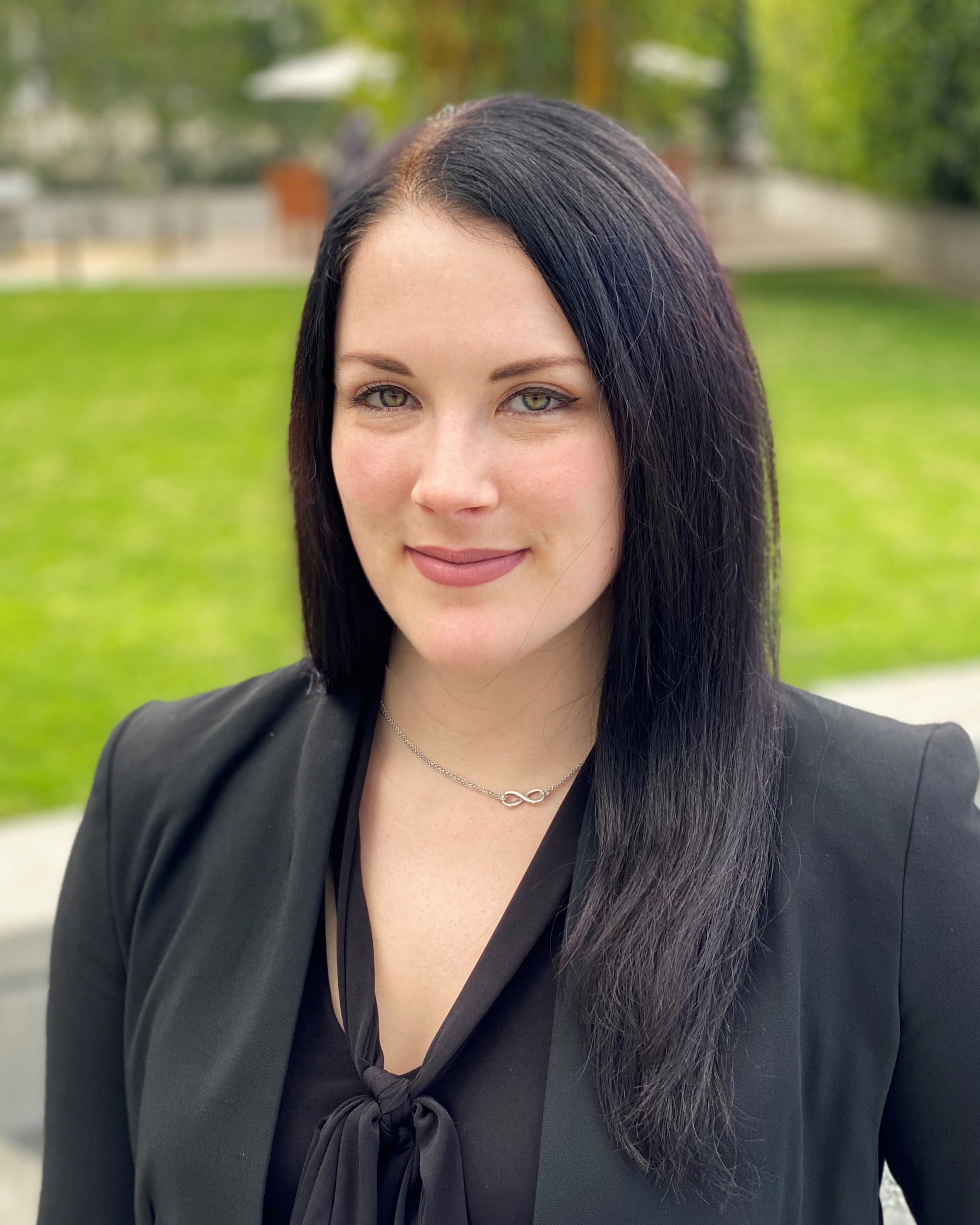 Lauren is admitted to practice in the State of California. She practices in all areas of trusts and estates, including trust and probate administration, probate litigation, conservatorships, and elder law. 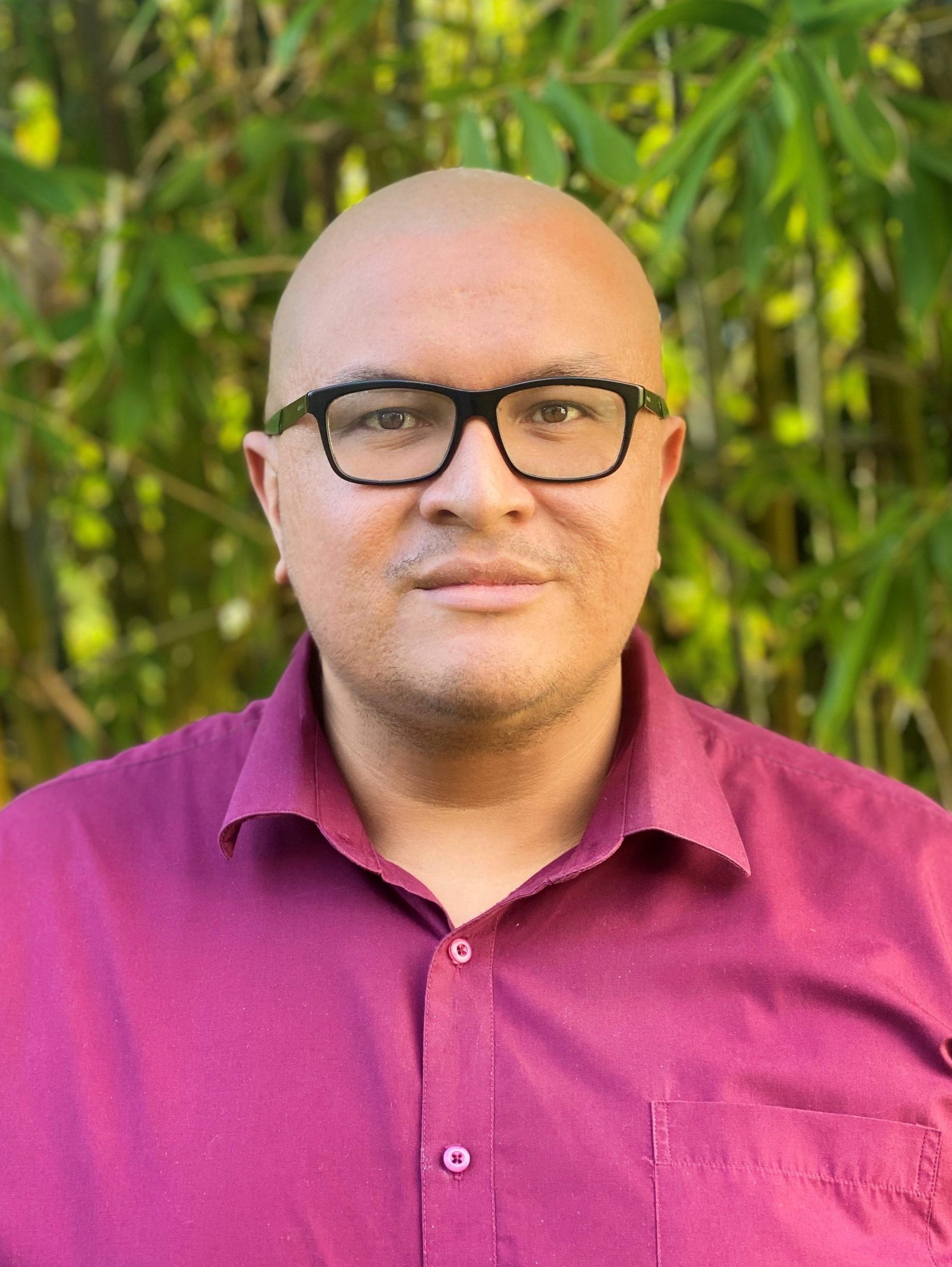 Cesar Gil has the primary responsibility of ensuring that the business has the best working environment and processes. He manages the implementation of business guidelines and strategies to ensure everything runs smoothly and in accordance with any guidelines. He joined Schomer Law Group in 2014 as an Estate Planning Paralegal and Marketing Coordinator and quickly rose to several supervisory and management positions. Mr. Gil previously worked at another estate planning law firm for eight years.

Cesar has received his Masters of Science in Integrated Design, Business and Technology at University of Southern California and a Bachelors of Science in Marketing Management, from Western Governors University. 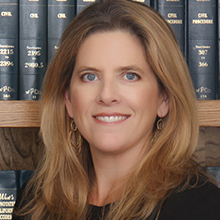 Colleen Schomer has been with the Schomer Law Group for 4 years. She is a native Southern Californian, and has a Bachelor’s degree from Boston University. She spent 6 years in the financial management field assisting with client relations and development and worked with Sidley & Austin Law firm doing research and analysis on large civil litigation cases. She is the mother of two teenage girls and understands how fast life can move and the importance of creating and preserving your legacy! 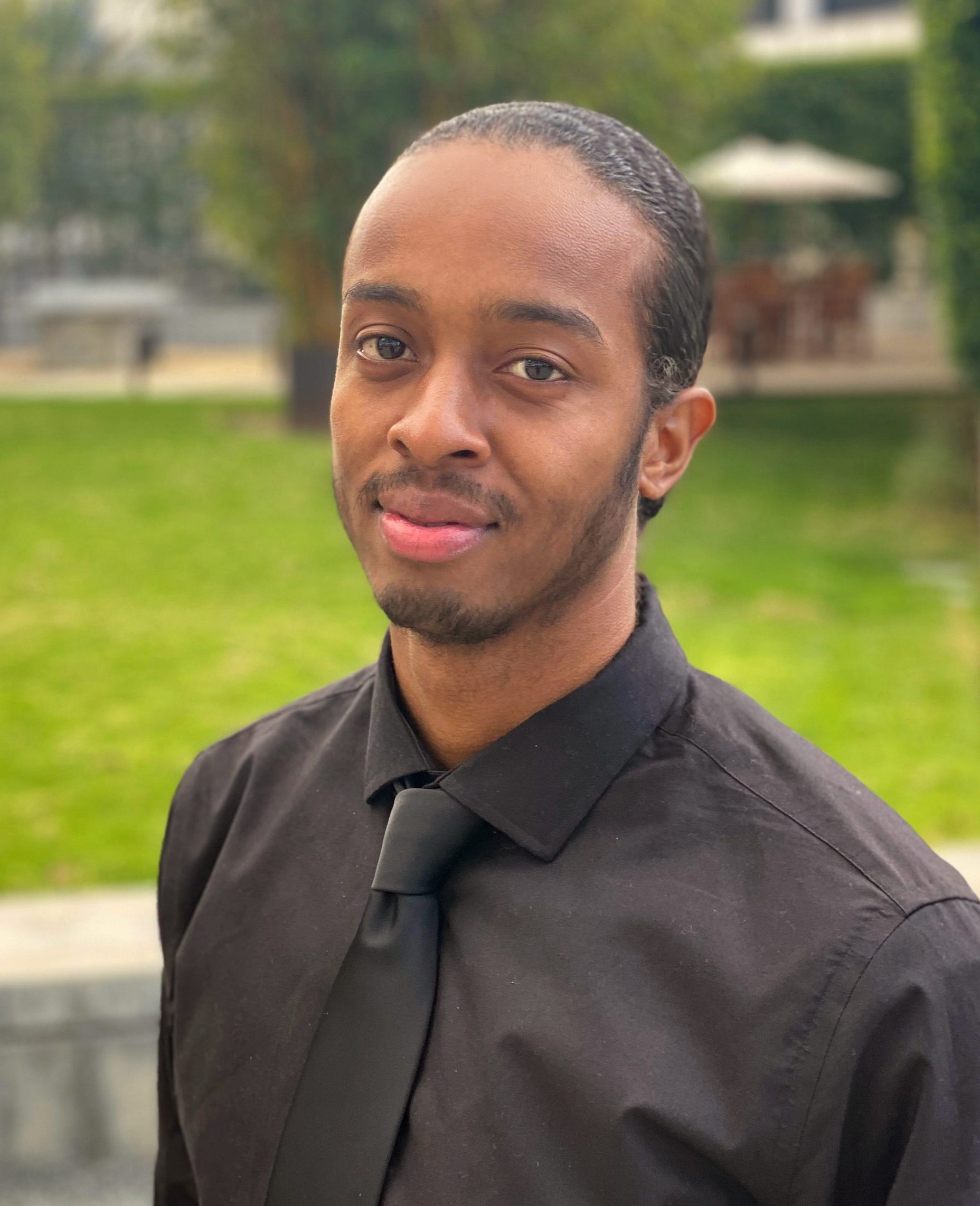 Kymoni Bellamy joined the firm as an intern in the fall of 2019 after a year of working in the career services department while at the same time earning his Associate’s Degree in Paralegal studies from the ABA-approved program at West Los Angeles College. As a result of his satisfactory performance for the duration of his internship, Kymoni was hired on full-time as a Probate and Estate Planning Paralegal shortly after receiving his Associate’s Degree.

Kymoni will be going back to school to attain his Bachelor’s degree and is exploring the option of going law school. 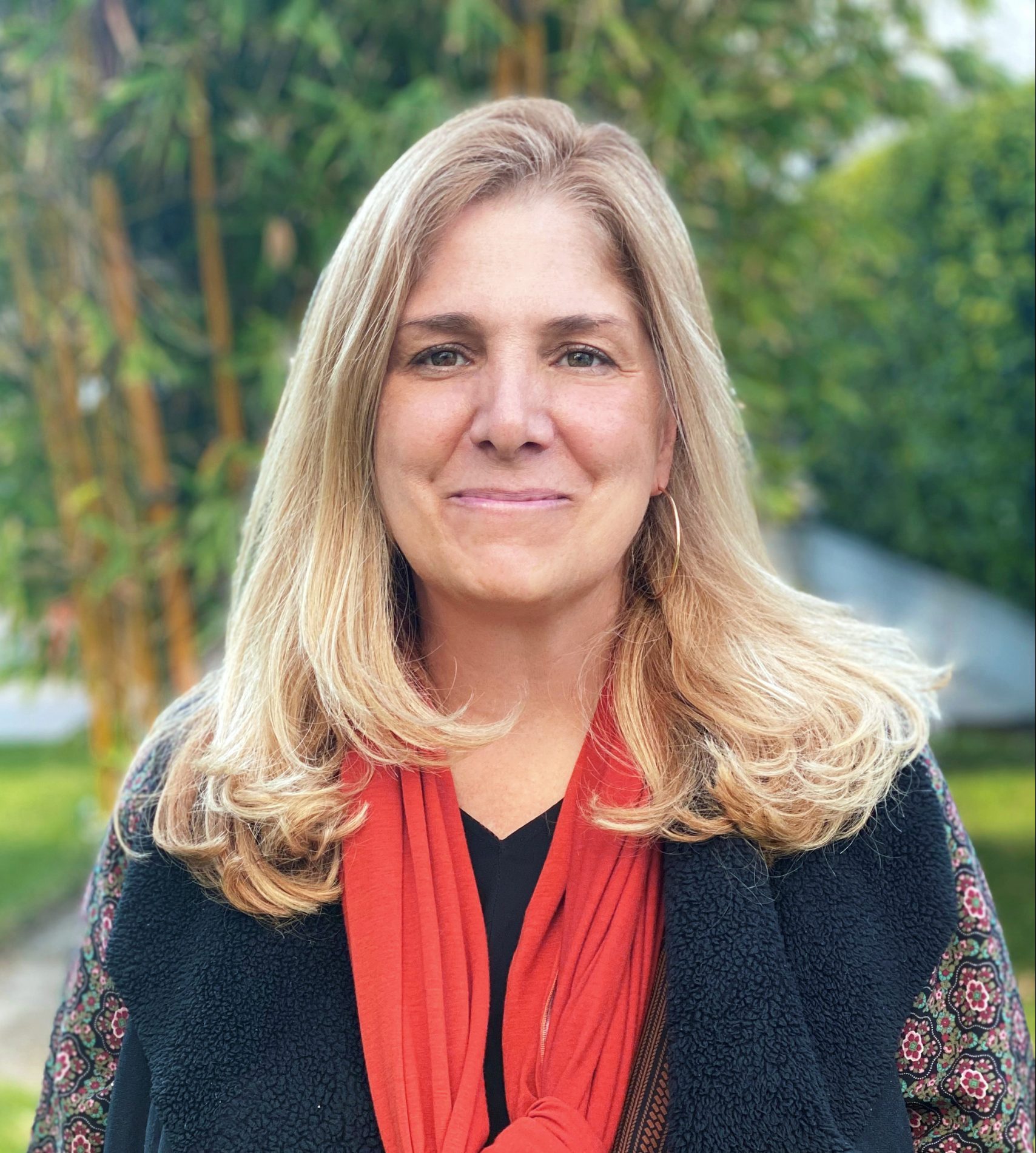 Courtney Andrews is a native Californian and a 3rd generation graduate of UCLA. She earned a B.A. in Film/Television and also has a MSTC in Education from San Francisco State University.

She worked for a number of law firms in the San Francisco area, and then moved back to L.A. to begin her elementary teaching career. She joined Schomer Law Group in the fall of 2008, and has worked as a Trusts & Estates Paralegal.